Originally an offshoot from the Pathology department of Queens University Belfast, PathXL has grown into a multinational company. With offices in the UK and the US they are now supporting over 40,000 users. Offering slide scanning services to bespoke pathology software, they remain a global driver in Digital Pathology.

During 2016 Path XL was acquired by Phillips and now form an important part of Phillips Digital Pathology Services Department. (Read more here.) Following this acquisition, Phillips have decided to rebrand Path XL as being part of the Phillips DPS division. 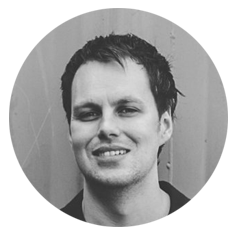 “The team at Mitra Innovation are a pleasure to work with.  Their technical ability, responsiveness and ability to work within PathXL processes and coding standards ensured that we successfully delivered our first joint project together inside the required time frame. The team at Mitra are a great (and fun) group to work with!“